Available in your home or office.

Covered under your insurance!

The origin of Auricular acupuncture  started in France in 1956 by neurologist Dr. Paul Nogier when he noticed that one of his patients sciatic back pain was resolved when they received a burn on the ear. Intrigued by this development , he started mapping the ear, isolating specific spots that correlate to various organs and systems in the body. Dr. Nogier pictured the ear as a curled up fetus with its head pointing downwards, and began treating his patients by applying pressure to the spot associated with each organ.

WHAT ARE EAR SEEDS, EAR TACKS AND MAGNETS ?

What Can Auricular Therapy Help?

The most commonly reported uses of auriculotherapy have been for the control of chronic pain,  relief of nausea,  reduction of hypertension, weight loss,  reducing anxiety and stress and aiding in quitting smoking.

How Many Treatment Sessions Are Typically Needed?

Most conditions show a moderate improvement and a reduction in symptoms by four to six sessions and greatly alleviated by eight to twelve sessions.

How Many Times Per Week Are Treatments Provided?

Two treatments per week for the first two to three weeks, then once a week for several more weeks. The frequency of treatments progressively decrease to once a month as the medical disorder becomes less pronounced.

How Long is a Typical Auricular Therapy Treatment Session?

A typical auriculotherapy treatment lasts 20 to 30 minutes.  Four to six acupuncture needles are inserted and left in place for approximately 20 minutes. In some cases, Tacks, seeds or magnetic beads are left in the ear to be stimulated between treatments

“Placing five acupuncture needles in the outer ear may help people lose that spare tire, researchers report. Ear acupuncture therapy is based on the theory that the outer ear represents all parts of the body. One type uses one needle inserted into the area that is linked to hunger and appetite, while the other involves inserting five needles at different key points in the ear”

“If the trend we found is supported by other studies, the hunger acupuncture point is a good choice in terms of convenience. However, for patients suffering from central obesity, continuous stimulation of five acupuncture points should be used,”

said lead researcher Sabina Lim, from the department of meridian and acupuncture in the Graduate College of Basic Korean Medical Science at Kyung Hee University in Seoul, South Korea.

According to Lim, the effectiveness of acupuncture on obese patients is closely related to metabolic function. “Increased metabolic function promotes the consumption of body fat, overall, resulting in weight loss”

The report was published online Dec. 16 2013 in the journal Acupuncture in Medicine

Our Ontario registered health care professionals will be sure to exceed your expectations and provide you the highest quality in mobile health care. Most services are covered under your extended health plan. HST and Travel time included in all of our pricing.

Available in your home or office. Covered under your insurance! 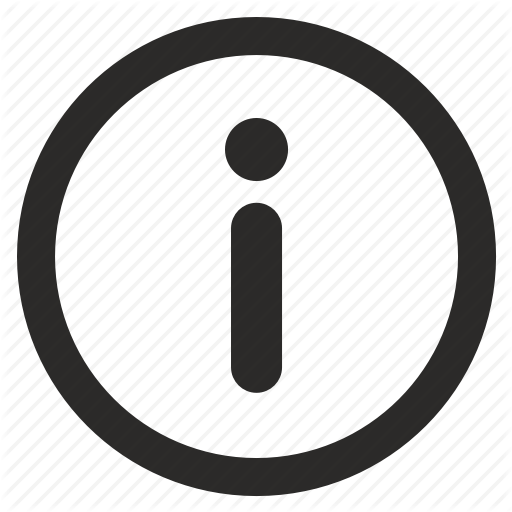 In Your Home Therapy has a comprehensive response plan to fully continue and support the needs of our clients.