Available in your home or office.

Covered under your insurance!

You are here:
Dental CleaningGeneral 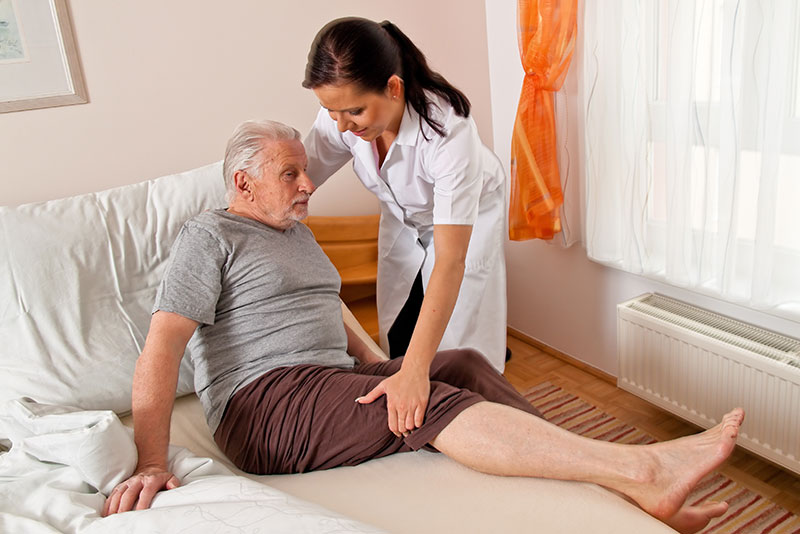 Dental Cleanings are beneficial in more than just having cleaner teeth and a brighter smile, although those are great benefits too.  Bad dental care will often times result in many other forms of illness.  Many people do not understand that the health problems they have are because of this.  Bad dental hygiene has been reported to cause illness from strokes and diabetes to heart disease and respiratory disorders.

Teeth cleaning are usually painless and quick, most only take about 45 minutes or so.  Many people that fear the dentist don’t seem to be affected in the same ways when it comes to a cleaning.  This is because a cleaning is less invasive and patients understand the procedure a little more than the others.

Tooth decay and bad breath are among the most understood reasons for dental cleanings.  But, they are not the only reasons.  Poor dental hygiene is often related to how a person handles responsibility overall.  This may come as a surprise to you but it’s true.  Recent studies have shown employers are less likely to employ someone with bad poor dental hygiene.  Even though they know it is not directly related to one’s ability to perform on the job tasks.

Employers state their reasoning behind this to be due to time off work.  These employers say that they would think anyone with bad hygiene of any kind but especially dental would be more likely to miss out on work due to hospitalization or regular appointments.

In early 2008 states in the Mid-West began an initiative to create better dental hygiene in their regions.  This initiative involved free regular check up funded by the state.  Perhaps the most questionable method used in this initiative the use of fluoride in the water systems.  State legislators agreed to put small amounts of fluoride in the drinking water in order to stop tooth decay and strengthen teeth.  They later found this to be ineffective.  Some legislators were quoted as saying “too little too late” While others believe the exact opposite to be true.

Some Dental professionals in the mid west believe that officials agreed without proper knowledge of fluoride or dental hygiene.  They believe some fluoride in the drinking water could have helped their community.  But, say too much was used, therefore causing a reverse affect and actually increasing the probability for tooth decay.

How to Avoid Cavities During the Holidays
October 19, 2021

How to Fight Fall Illnesses and Stay Healthy Through the Season
October 15, 2019

Golf Fitness: Everything You Need to get More Swing
April 23, 2019

Available in your home or office. Covered under your insurance!

In Your Home Therapy has a comprehensive response plan to fully continue and support the needs of our clients.